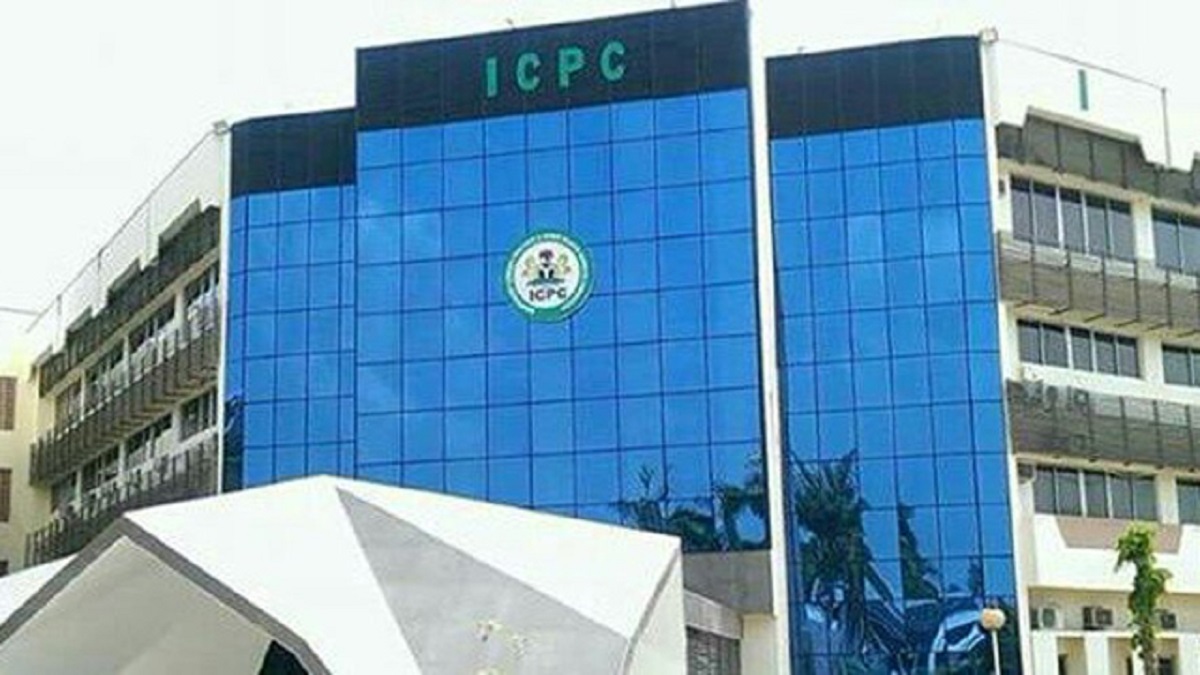 The Independent Corrupt Practices and Other Related Offences Commission (ICPC) has been asked to launch a proper investigation into the qualifications of the Executive Director of the Nigerian Export-Import Bank (NEXIM), Stella Erhuvwuoghene Okotete.

The petitioner, Lawyers for Reform Group (LRG), in a letter acknowledged on behalf of the ICPC Chairman, told the commission that Okotete did not meet the Central Bank (CBN) Statutory requirements of having served in the banking service for 18 years and must have risen to the level of a General Manager for at least two years.

Signed by LRG, Executive Project Director Aare Oladotun Hassan, the law firm alleged massive corruption allegations, spiral approval of huge loans to unqualified and unverified companies, fraudulent round-tripping and recycling of different unpaid loans as well as the use of various front-companies as proxies to defraud the bank of billions of naira and dollars.

The petition reads in part: “In consonance with the laid down legitimate principles, due process, standard practice and statutory laws and 1999 constitution of the Federal Republic of Nigeria(As Amended), precipitating our sincerest 7 days ultimatum clarion call and demand for a swift action by Mr Boss Mustapha, Secretary to the Government of the Federation recommending Stella Okotete’s removal to President Muhammadu Buhari accordingly.

“Our mandate is to test the legal waters beyond protestation, the case before the court is pursuant to Section 6.1.1 of the CBN circular on revised and assessment criteria for approved person regime for financing institutions 2015.

“Sir, we urgently reiterate our call for a proper investigation of Stella Okotete by the Independent and Corrupt Practices Commission (ICPC) into the unimplemented Senate Report, based on the resolved petition submitted by Myson Law Practice led by Mr. Myson Nejo, Esq. on behalf of the Ilaje Global Think Thank Initiative, as a result of which due diligence and a fair hearing were granted to both parties and eventually resolved against Stella Erhuvwuoghen.

“And in accordance with Order 41(3) of the Senate Rule, which culminated in a well-investigated statutory report for President Muhammadu Buhari’s onward implementation, dated since April 2019 via the Senate Committee on Ethics, Privileges, and Public Petition’s Resolution signed by the Committee’s Chairman, Senator Samuel N. Anyawu, with Freedom Osolo as Clerk of the Committee alongside twelve other distinguished Senators recommending Stella Erhuvwuoghene Oko.

“In compliance with the Central Bank of Nigeria Act Regulations and Order 41(3) of the Senate Rule consequently we reaffirm our fundamental demands by the reason of her lack of capacity not to have met the CBN’s Statutory requirements and served in the banking service for 18 years and must have risen to the level of a General Manager for at least two years, hence she is not fit and merit to continue to hold the Executive Director of the NEXIM bank, we, therefore, call on President Muhammadu Buhari to act decisively accordingly.

“We wish to inform the management of NEXIM Bank and specifically advice Mr. Fashe Olakunle to desist from dishonest and dishonourable acts better defined as a freelancer-lawyer window shopping for notorious criminal cases like Oketete and her likes while aiding and abetting crime and illegality.

“This is in absolute violation of the laws of the Federation, and the Legal Practitioners Act, capable of prosecution at a court of competent jurisdiction.

“It is expected of legal practitioners to be circumspect of the law, as well as guide citizens such as Stella Okotete to resign honourably with an open sober apology for fraudulently misleading the entire Nigerians and false misrepresentation of her real academic status.

“We shall join Mr Fashe Olakunle and his likes as co-defendants alongside Stella Okotete’s ongoing investigation cases before IGP, ICPC, and EFCC for intentionally aiding and abetting illegality, and as well petition him to the Legal Practitioners Disciplinary Committee(LPDC) for shielding and promoting criminality as accessories with common intentions to deliberately commit further crimes.

“It is extremely ridiculous to read NEXIM bank statement and Mr Olakunle’s submissions with total disappointment that Stella Okotete’s CBN’s regulations and Senate resolution is a political witch-hunt and sponsored when it is on record that the suspect herself is aware of the crime committed and she refused to resign honourably.

See also  Studies Shows How potatoes, tomatoes could be sources for new drugs

Studies Shows How potatoes, tomatoes could be sources for new drugs