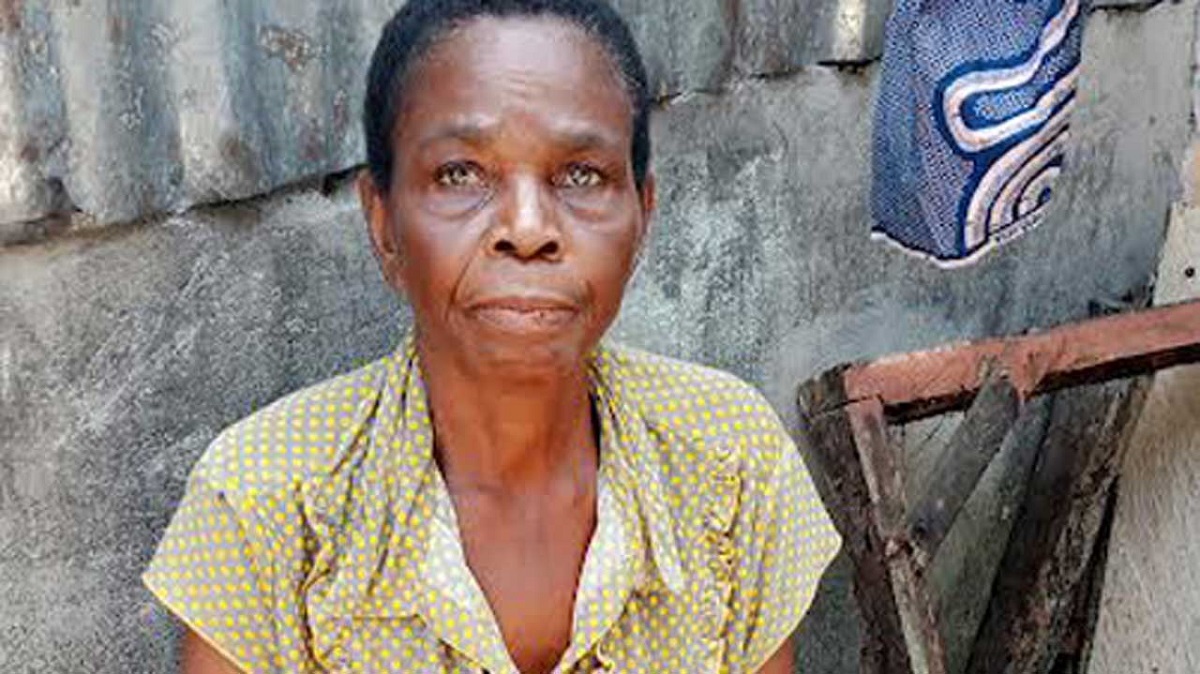 A nurse at the University of Calabar Teaching Hospital, where the casualties are receiving treatment, who pleaded anonymity, said they have recorded three more deaths from the previous ones.

But an eyewitness and a member of the Bogobiri community, Dr. Sani Abubarka claimed that the death toll has risen to17, while 26 persons are lying unconscious with various degrees of injuries.

When The Guardian visited the hospital yesterday, about 20 children and adults were lying unconscious

Some of the relatives and well-wishers, who came to visit, told The Guardian that many injured people are still lying unconscious with degrees of injuries.

One of them said: “We just visited my neighbour’s son, he is still unconscious, so many injured people are still lying there unconscious.

“Sad enough, the man with an open head in the trending video was my neighbour, he died instantly. He used to sleep on my veranda. In the morning, he would get up, go out to do his small business of fetching water for people and they pay him. Another one is still lying unconscious there at the teaching hospital, while some have died, some of them used to push wheelbarrows for a living, they don’t even have a house of their own. Just as I said, they sleep in front of people’s compound or veranda.”

A 15-year-old survivor, Abdulsalam Musa-Kutama, who happened to be a journalist’s son, was standing close to the mosque in Bogobiri, the Hausa community where the incident happen, when one of the drivers of the cars, was trying to do some stunt and rammed into the crowd where he was standing. He said he was knocked down along with other spectators.

See also  Studies Shows How potatoes, tomatoes could be sources for new drugs

“I cannot remember all, but what I can remember is that we were watching the bikers as they were passing. So, the driver that hit us with his car was doing stunts in front of a man that was selling meat. All I remembered was I was on the floor. I have a cut on my lap, and my face is bruised. He was just driving like a mad person. I saw three children in the hospital where I was. Someone took me to the hospital, but my father came and paid the bill and I was discharged this morning,” he said.

Edem, daughter to an elderly woman, Mrs. Akon Uyon, who sustained injuries on her mouth and legs, said she was in the house when someone called to tell her that her mother was lying lifeless on the ground at Bogobiri. 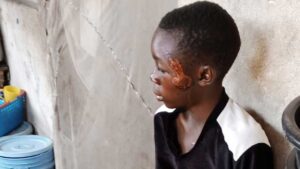 “We were supposed to take them to the hospital, but we don’t have money. So, we called a chemist to the house to clean her wound. For my niece, we called a traditional bone-setter, who charged us N30, 000, but we don’t have the money yet. So, she is still with a broken hand. My elder brother was also affected, he had a cut on his knee. My mum just recovered from an illness, she had been sick for over three months, it was God that sustained her and now this!” she lamented.

MEANWHILE, Police Public Relations Officer (PPRO), Irene Ugbo, who confirmed the incident through a phone conversation, said only six deaths were recorded in the incident while 24 others were injured.

According to her, all the 24 injured people are responding to treatment in UCTH and the Navy Reference Hospital in Calabar.

The state governor, Professor Ben Ayade, Wednesday morning visited the Navy Reference Hospital, Calabar to empathise with victims of the accident and pay their hospital bills.

The governor also visited Bogobiri, the scene of the accident, to commiserate with the Hausa/Fulani community, under the leadership of Seriki Garuba Lawan.

Speaking at the Navy hospital, Ayade described the incident as a sad learning curve that will never be allowed to happen again.

The governor commended the management of the hospital “for responding promptly even when the government was yet to make a deposit”.

Studies Shows How potatoes, tomatoes could be sources for new drugs

ICPC gets petition to probe NEXIM bank MD for falsification