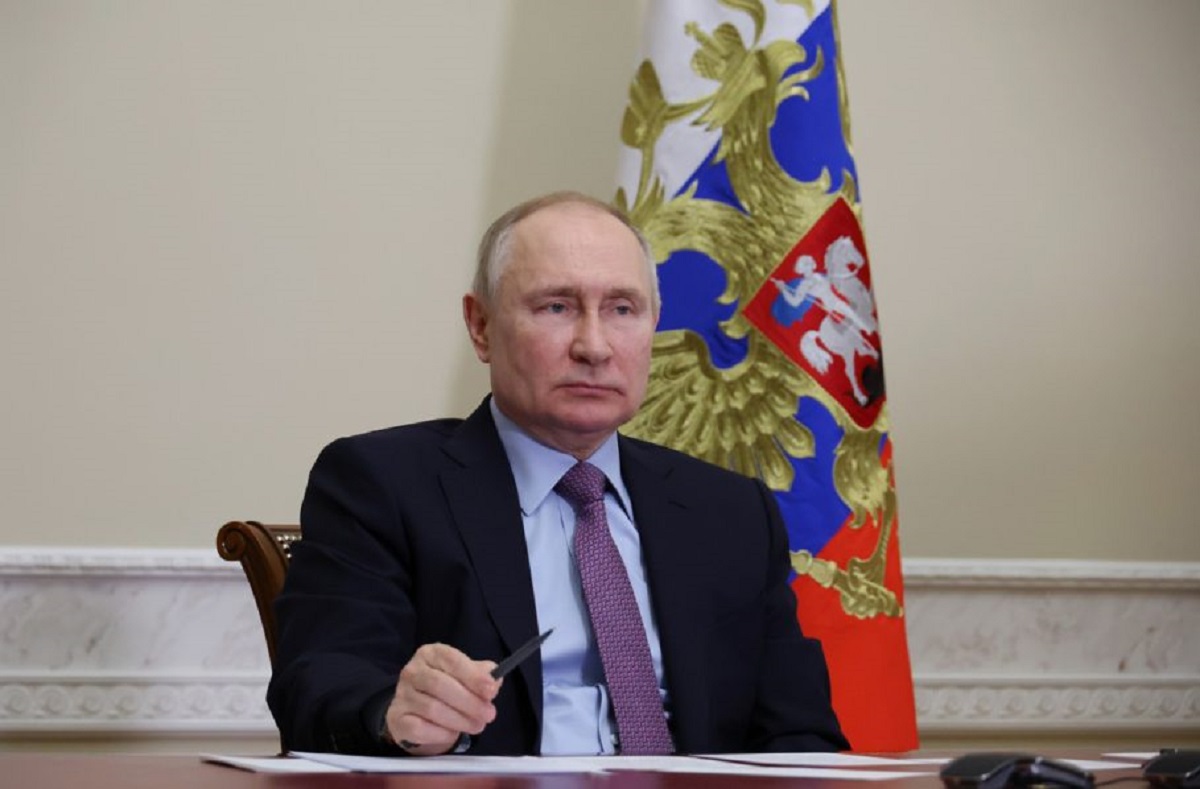 “Benedict XVI was an eminent religious and state figure, a convinced defender of traditional Christian values,” he wrote in a message of condolence to Pope Francis, released by the Kremlin.

“I will forever keep radiant memories of him,” he said.

Putin has portrayed himself as a defender of conservative values, repeatedly denouncing the moral decline of the West, particularly due to the acceptance of LGBTQ communities.

Russian Orthodox Church Patriarch Kirill also praised the memory of the former pontiff, calling him a defender of “traditional values”.

“Benedict XVI’s unquestionable authority as a leading theologian has enabled him to make a significant contribution to the development of inter-Christian cooperation, the witness of Christ in the face of a secularized world and the defence of traditional moral values,” the patriarch said.

COLLEGE ATTACK: Shooting at the University of New Mexico leaves teen dead and man, 21, hospitalized as suspects ‘ran off’