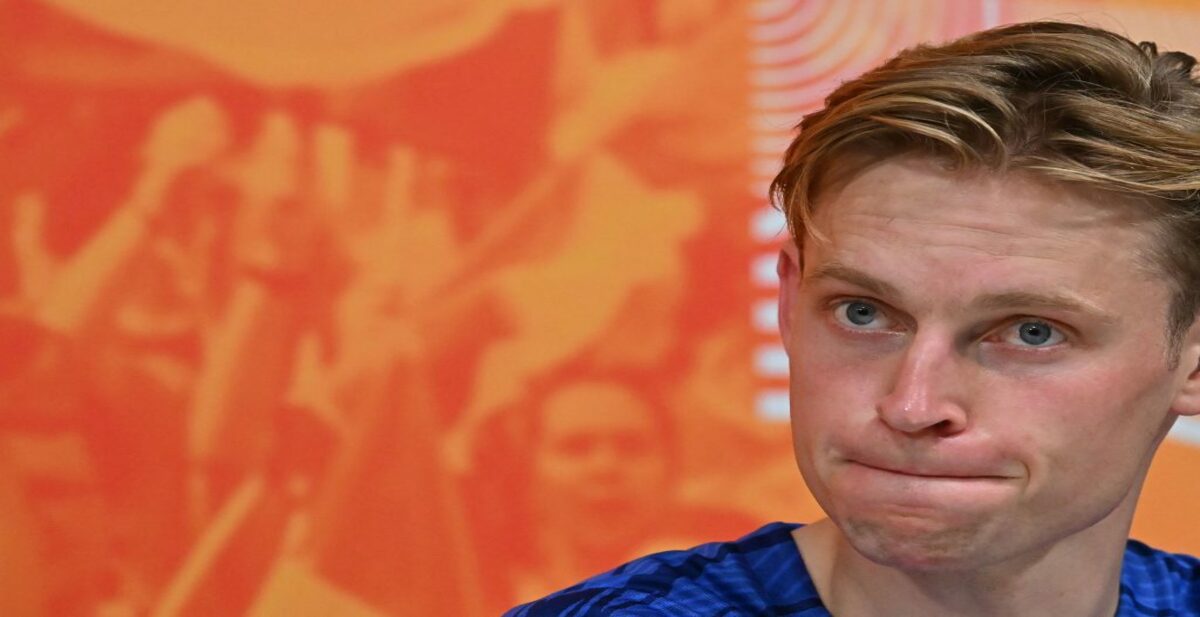 According to a report published by SPORT, Kylian Mbappe was involved in Frenkie de Jong’s transfer saga in 2019. The Dutch midfielder was pushing for a move away from Ajax, with the likes of Barcelona, Manchester City and Paris Saint-Germain involved in the race for his signature.

As a lifelong Barcelona fan, the Catalans were the frontrunners in this race, but Mbappe tried to convince the player to sign for PSG in 2019. He asked the midfielder not to ‘rush his decision’, and to wait until the Champions League called curtains that season.

PSG had not made an official offer for de Jong, and eventually, Ajax ended up accepting Barcelona’s bid of nearly €75 million.

This was probably the first time Mbappe tried to intervene in a player’s final destination, but it was definitely not the last. The Frenchman also tried to convince Aurelien Tchouameni to join PSG over Real Madrid this summer, but his persuasion did not work.

Further, he also spoke to Robert Lewandowski in the hopes of bringing him to Paris after it was revealed that he wanted to leave Bayern Munich in June. The Pole ended up choosing Barcelona over the French capital.