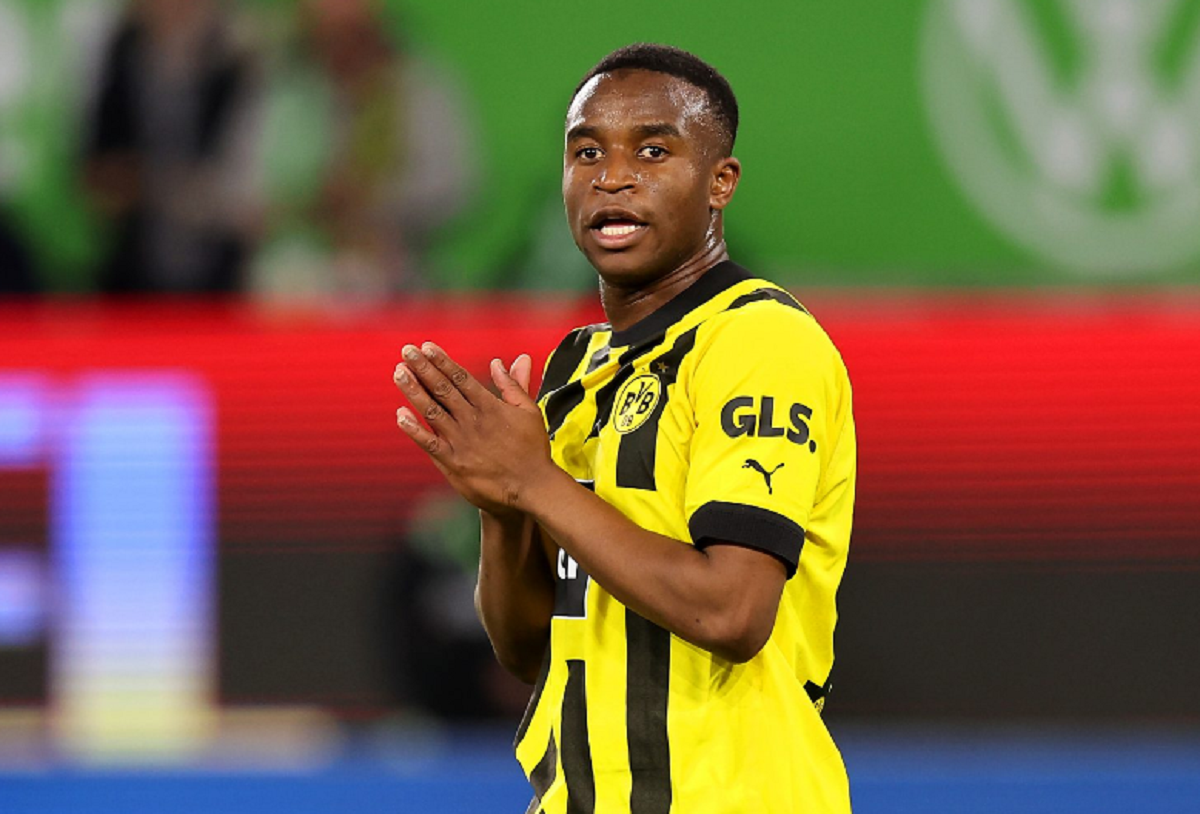 Speaking on CBS Sports’ House of Champions Podcast, transfer expert Fabrizio Romano has confirmed that Barcelona are very much interested in signing Borussia Dortmund forward Youssoufa Moukoko as a free agent in the summer of 2023.

The 18-year-old has emerged as one of the most sought-after prospects in the transfer market after making a red-hot start to the 2022/23 campaign. The teenager has managed a tally of six goals and assists apiece in 22 matches this season, which even earned him a spot in Germany’s World Cup squad.

Moukoko’s contract with Dortmund expires at the end of the ongoing campaign. And the striker is yet to reach an agreement with the Black and Yellows over a new deal, with recent reports suggesting that he has rejected a new proposal from the Bundesliga outfit.

It has put him on the radars of several top clubs across Europe, including Barcelona.

The Blaugrana will once again diving into the free transfer pool for signings next summer as their financial situation continues to be worrisome. And given that they do not have a natural backup in the roster for Robert Lewandowski, a new striker is on Xavi’s agenda.

Moukoko’s potential and availability for a free transfer next summer has made him an ideal target for Barcelona, with Romano insisting that the Catalans will make a push to sign him in the summer, but not in the January window.

However, Dortmund are still trying to convince him to sign a new contract. The fact that Moukoko is settled at the club and has a good relationship with manager Edin Terzic, which could count in favour of them.

But in case an agreement is not reached, Romano insists that there is a possibility that Dortmund might look to cash in on him in January itself, with some Premier League clubs willing to sign him for a fee in the winter window.

Barcelona, though, have no plans to entering a bidding war for him next month and will only try to sign him on a Bosman deal in the summer. The 18-year-old reportedly prioritises a move to Camp Nou as well.

So, it will be interesting to see if he is willing to reject Dortmund and any other English clubs in favour of a switch to Barça at the end of the season.

Barcelona News: Ex-player Martin Braithwaite claims Messi is the best in the world, while Ronaldo is ‘top 3 or 5’

Lionel Messi, Robert Lewandowski qualifies to World Cup Round of 16