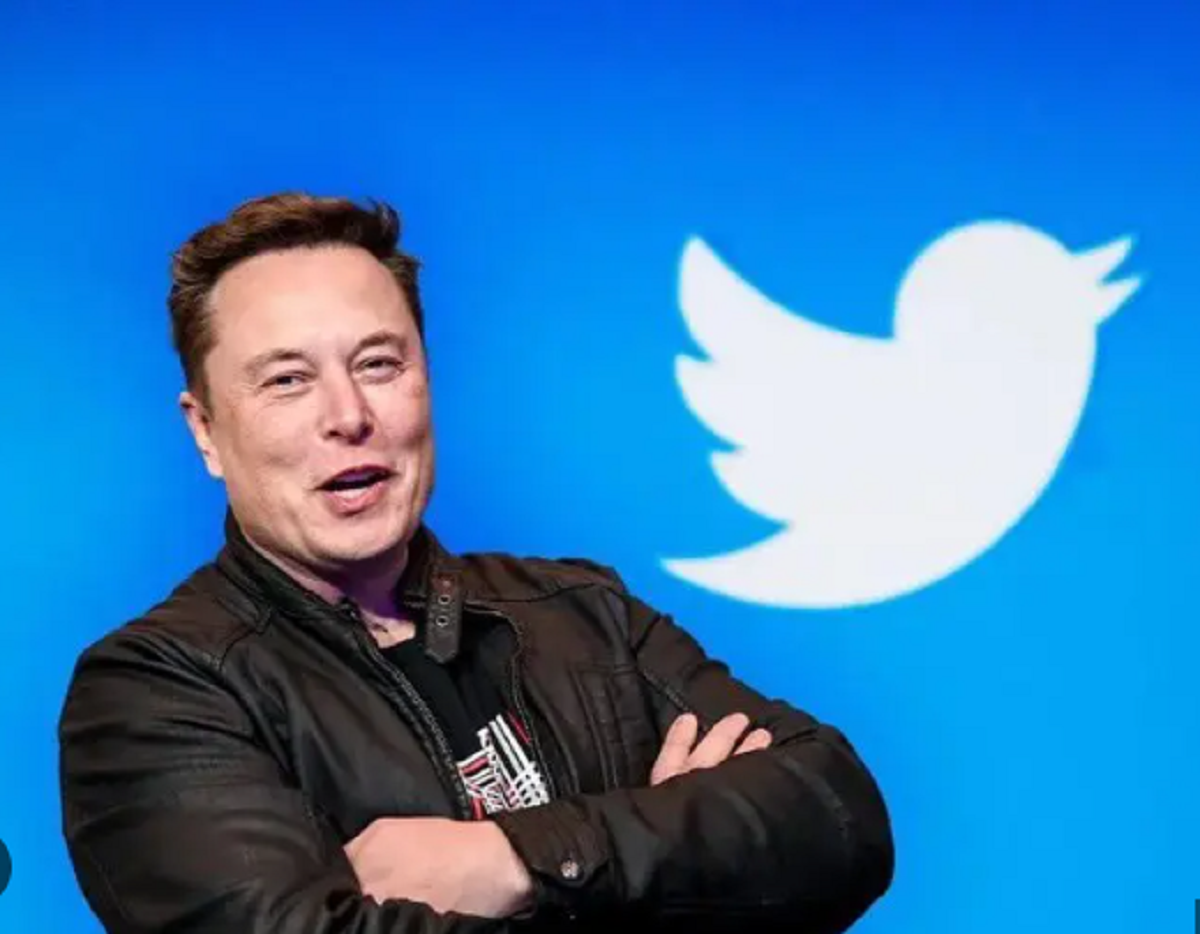 Elon Musk on Friday tweeted that “New Twitter” will aim to optimize user minutes. This came a day after the new Twitter CEO announced that the microblogging platform has introduced “significant” server architecture changes in the backend that should make the overall Twitter experience much faster. This is part of the changes Musk has been promising to bring about since his $44-billion takeover of Twitter in October this year.

Additionally, Twitter users who feel their timeline is too cluttered can now de-clutter it using a new tool called “Prune your follows”, as it lets users quickly unfollow accounts they find that are no longer worth following.

PAP to collaborate with NIDA to train ex-agitators on ICT