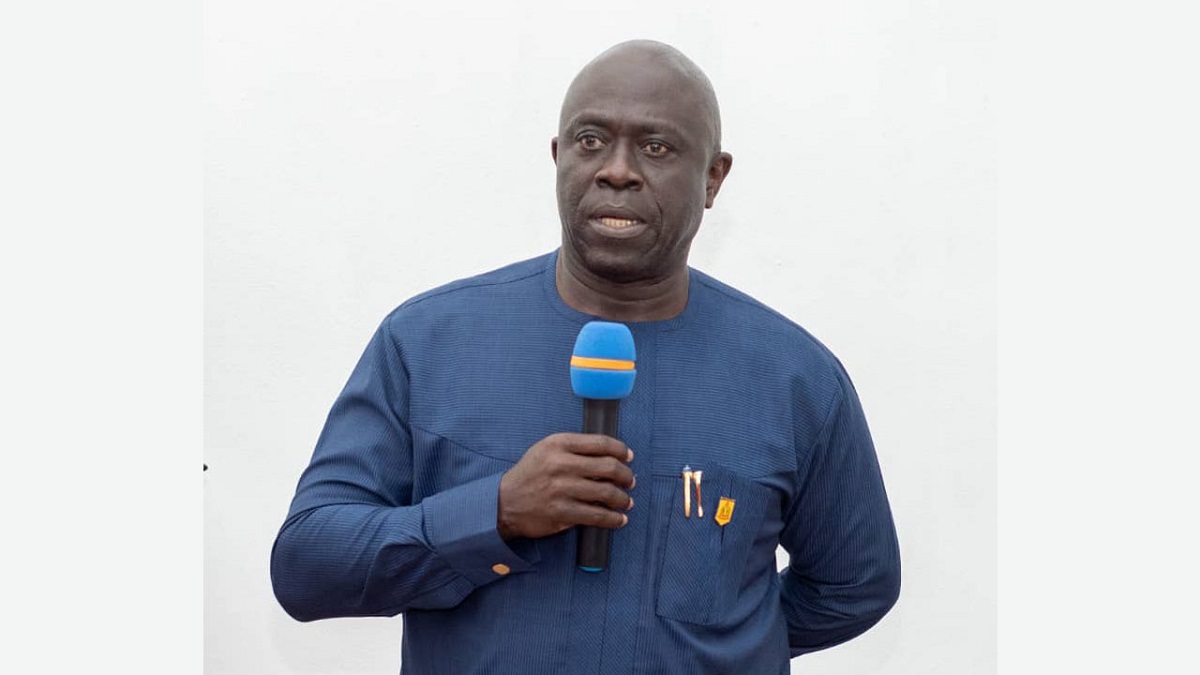 Seeks Employment Opportunities For Ex-militants From Customs, Others
The National Information Development Agency (NIDA) has proposed to grant a special concession to ex-Niger Delta agitators to train them on Information Communication and Technology (ICT) through scholarship.

This was disclosed by the Director General of NIDA, Kashifu Inuwa Abdullahi, while responding to the request by the Interim Administrator of the Presidential Amnesty Programme (PAP), Major Gen Barry Tariye Ndiomu (rtd) during a courtesy visit in Abuja.

He said that the mouth-watering ICT deal for ex-agitators would further enable the ex-militants to make useful contributions to national development.

According to Abdullahi: “We shall work with PAP to ensure the success of the arrangement. We shall therefore set up an inter-agency committee, which will serve as a bridge between NIDA and PAP. It will equally serve as a warehouse of information on digital training opportunities. Potential trainees would have easy and seamless access to the opportunities open to them.”

He also stated that the train-the-trainer, one of its flagship digital training programmes would be of immense benefit to the ex-agitators, as it offers them the opportunity to earn monthly stipends while improving on their digital skills as trainers.

According to him, graduates of NIDA training programmes will be provided with the necessary tools to compete with their counterparts elsewhere as global digital entrepreneurs or global employees.

Ndiomu had earlier stated that his heart’s desire was the productive engagement of graduate and skilled ex-agitators in Nigeria’s labour market through a partnership with the NIDA in the days ahead.

To facilitate the development, the management of NIDA is to set up an inter-agency committee charged with the responsibility of engaging ex-agitators in the new digital world.

Ndiomu had presented a bouquet of requests to NIDA including employment, digital training or scholarship opportunities for ex-agitators within the ambit of the ICT world.

Brigadier General Oluwafemi Obasa, PAP’s Special Adviser on Data is to serve as a member of the committee. He is expected to articulate the interests of PAP as well as liaise with NIDA from time to time.

Similarly, Ndiomu also disclosed that PAP has reached a concrete agreement with Nigeria Customs on the need to recruit ex-agitators who are graduates into its officers’ corp.

The Interim Administrator of PAP made this request during a courtesy visit to the Comptroller General of Nigeria Customs, Col Hameed Ibrahim Ali (rtd) in Abuja.

Ndiomu explained that some of the ex-agitators are very brilliant with many of them graduating with first or second-class upper degrees in various fields of study.

He added that these young men and women are acutely disadvantaged because of the peculiar environmental challenges they are exposed to in the creeks.

He stated further that the lack of Internet facilities in the rural areas of the Niger Delta region is responsible for the inability to access information on recruitment exercises.

He noted that the ex-agitators are very disciplined and hardworking, hence they will be very productive as service men and women.

Ndiomu went further to inform his host that the men and women he is recommending for recruitment into the Customs are patriotic and highly self-motivated therefore, they shall not betray the confidence reposed on them.

In his response, Ali said the Customs would be fair to all irrespective of the state of origin.

He, however, said that the body is ready to partner with the PAP in future recruitment exercises hopefully before the end of this administration.