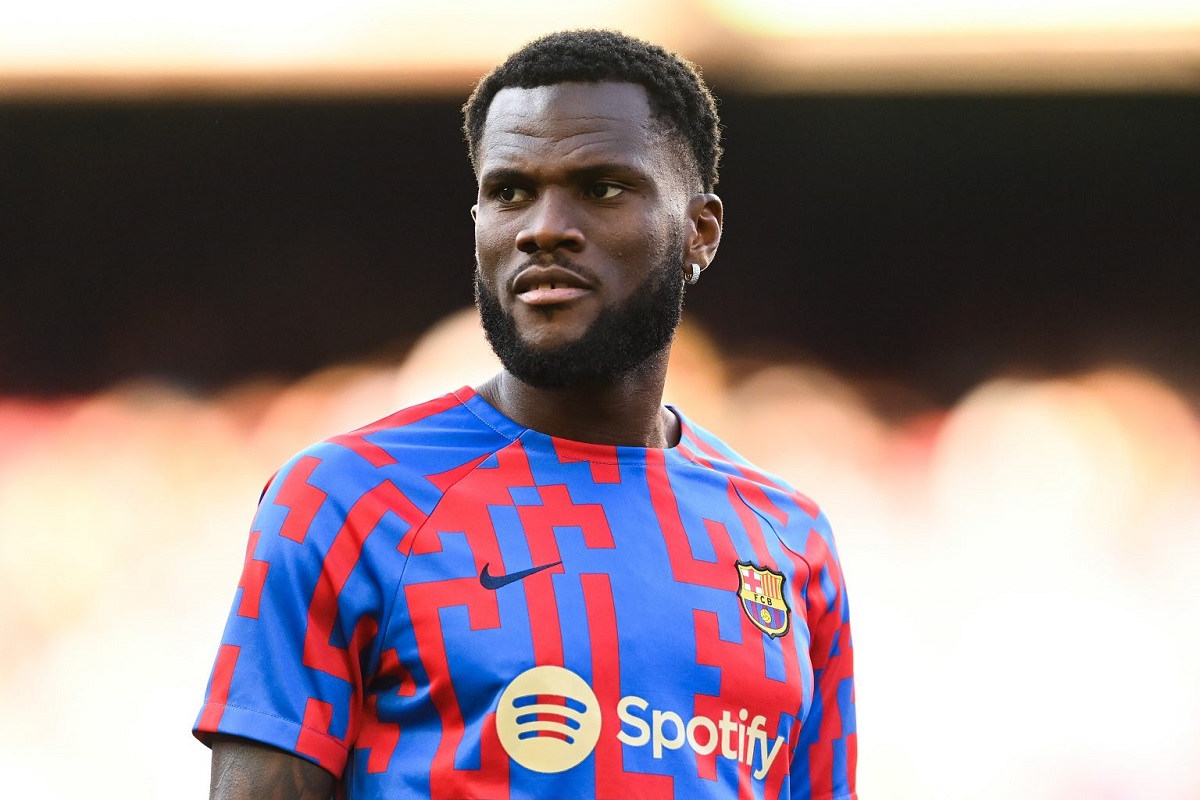 Barcelona made a bunch of signings in the summer, and some of them have been a unanimous success, like Jules Kounde, Andreas Christensen, and of course, Robert Lewandowski.

Raphinha, Hector Bellerin, and Marcos Alonso have been somewhere between solid and average every time they have stepped onto the pitch, but there is one player who is struggling a fair bit – Franck Kessie.

The Ivorian signed with the Blaugranes on a Bosman move after a brilliant spell with AC Milan, guiding them to their first Serie A win in over a decade. However, he has been far from impressive so far; to the point that he could leave the club as early as in January.

According to a report by SPORT, Barcelona could receive an irrefutable winter offer from Fulham in the form of €22 million, including add-ons. It would be a huge financial boost for the Catalans, who got the player for free.

That money can then be invested in areas in the starting lineup, like the defence. Bellerin was not the right-back the club wanted in the summer and can be upgraded. Similarly, following Gerard Pique’s retirement, Xavi might want another centre-back to cover.

Inigo Martinez has been on Barça’s radar for a few months now, and with his contract expiring in June, he could be available at a relatively cheaper price in January.

That said, Barcelona’s January transfers will largely depend on the World Cup. And since Ivory Coast has been qualified for the tournament, Kessie could turn out to be one of the more important players in the second half of the season.