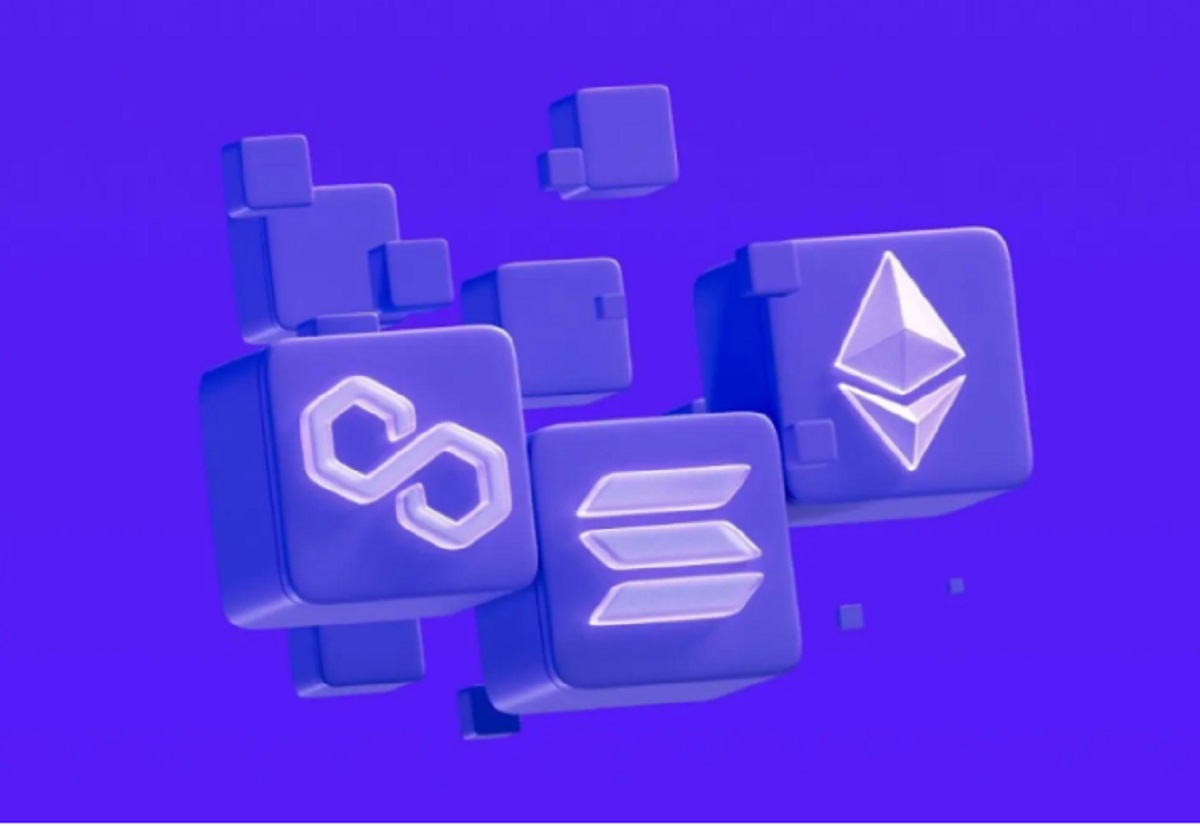 Solana-centric crypto wallet Phantom is expanding its support to two other blockchains, Ethereum and Polygon, the company exclusively told TechCrunch.

By adding support for Ethereum and Polygon, Phantom is expanding users’ access from only Solana to all three of the ecosystems, Brandon Millman, CEO, and co-founder of Phantom said to TechCrunch. “We want to bring communities together from across web3 with a safe and easy-to-use self-custody product that is suitable for mainstream adoption.”

The new Ethereum and Polygon integrations are live in beta mode on Phantom’s browser and iOS and Android applications with an aim for a public launch in the first quarter of 2023, Millman said. This means users can trade, receive and swap tokens in its wallet as well as collect NFTs across all three blockchains.

The three co-founders — Millman, Francesco Agosti and Chris Kalani — used to work in the Ethereum ecosystem at 0x, an Ethereum-focused financial protocol, so integrating the blockchain into Phantom’s wallet was “always something we aspired to do,” Millman said.

Phantom currently has more than 2.5 million user sessions per day and over 25 million on-chain decentralized application (dApp) transactions per month. In June, it launched an in-wallet token swapper where users can transfer tokens, and has completed over $1 billion in swap volume to date, with each transaction costing less than 1 cent in network fees, it said.

In January, Phantom hit a $1.2 billion valuation after closing a $109 million funding round led by Paradigm. Other investors in the crypto wallet include Andreessen Horowitz, Jump Capital, Solana and Variant.

The crypto world is quickly evolving, Millman noted. “People didn’t really think multi-chain was going to be a thing and Ethereum was seen as the only place for users and developers to interact with the world of web3. But now it’s pretty accepted that the world is moving to a multi-chain world and there’s competitors to Ethereum and Solana coming out.”

While a number of blockchains are competing for market share, Millman doesn’t think the crypto ecosystem will head “toward a world with thousands of chains,” but one with about three to five major blockchains. “We’ll see consolidation around it.”

The Phantom team will work closely with Polygon to build out a wallet compatible with the layer-2 blockchain’s ecosystem, it said. “Working with Phantom will allow us to deliver a feature-rich wallet that’s ready for mainstream consumers to use when interacting with apps powered by Polygon,” Ryan Wyatt, CEO of Polygon Studios, said in a statement.

In the future, Phantom will consider making its crypto wallet native with other blockchains, Millman said. “I think the whole wallet space is going to be growing quite a bit, especially in the wake of some of the failures around centralized systems we’ve seen recently. Non-custodial and self-custodial systems are going to be in the forefront quite a bit.”

The non-custodial wallet also aims to focus on security and protecting users against spam NFTs and phishing attacks through its automated warnings of probable malicious transactions or websites that could compromise individuals’ wallets, assets, or permissions.

“We’ve gone to great lengths to improve the experience around ‘transaction preview’ [and] the ability for a user to understand what they are authorizing when interacting with a web3 application,” Millman said. “Our transaction preview technologies have prevented over 20,000 wallets from being drained with over 3,000 unique users saved in the last month alone.”

In the long term, Millman believes Phantom will become the “onboarding point and discovery point for users entering web3,” similar to how Google Chrome is synonymous with the internet or Web 2.0. “That’s our aim with Phantom for web3: If a user wants to interact with web3, we want their first instinct to be to download our app. That’s our goal and north star.”