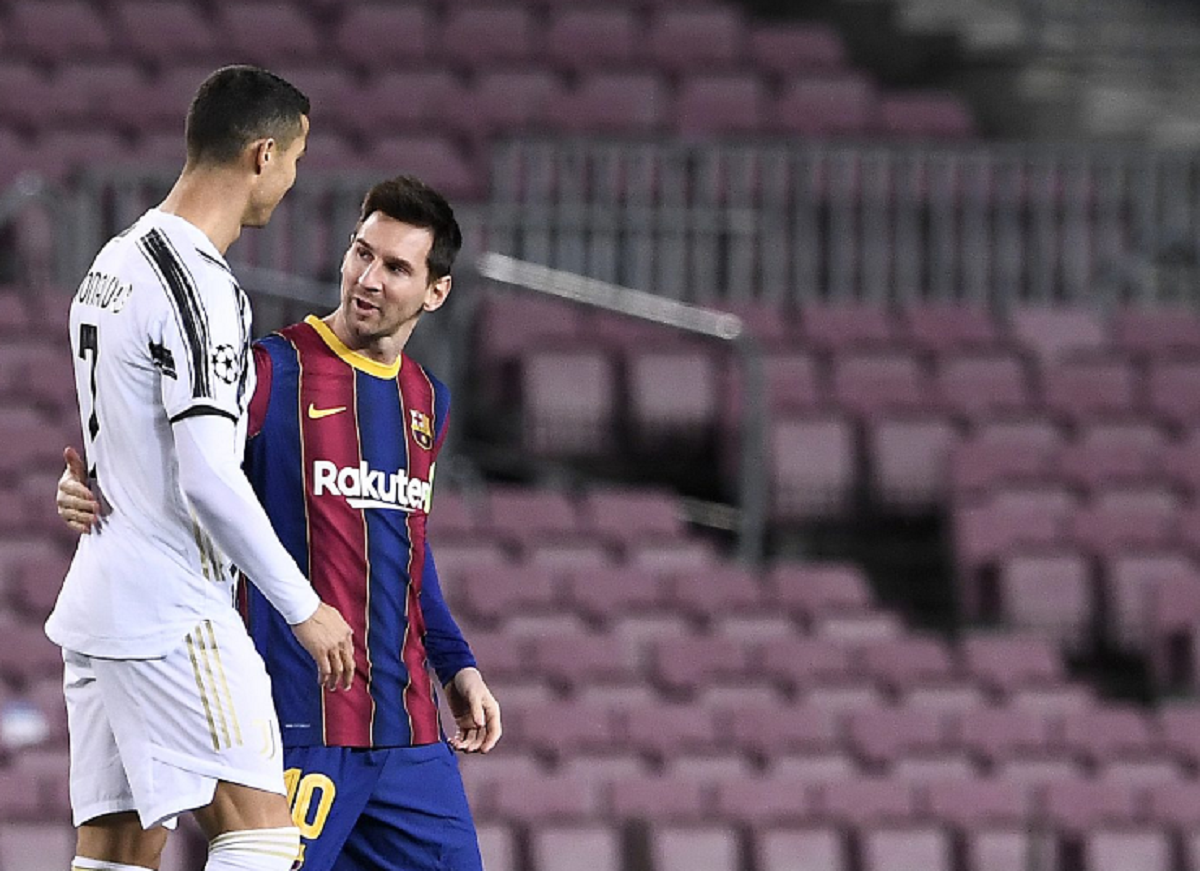 “Where would you rank Leo Messi among the best players in the world at the moment,” Braithwaite was asked by Contreras, to which he replied:

Naturally, the follow-up question poked around Cristiano Ronaldo. And while the five-time Ballon d’Or winner has not had the best of seasons at Manchester United, Braithwaite put him quite high on the ladder.

Messi had arguably the worst season of his career during 2021/22, but has returned to his level best this season, scoring seven goals and giving ten assists in the league. Moreover, he also has four goals and four assists to his name in the Champions League.

Ronaldo, on the other hand, has just one goal in the Premier League. He has mostly played a bench role for the Red Devils this season, and has failed to find a place in the team under Erik ten Hag.

Further, the Portuguese international is currently facing the sack at United following his controversial interview with Piers Morgan, where he heavily criticised the club, his teammates, and ten Hag.

It is not farfetched at all to claim that Messi is, once again, the best player in the world this season. He is also leading the Argentine national team for the 2022 World Cup as favourites for the tournament.