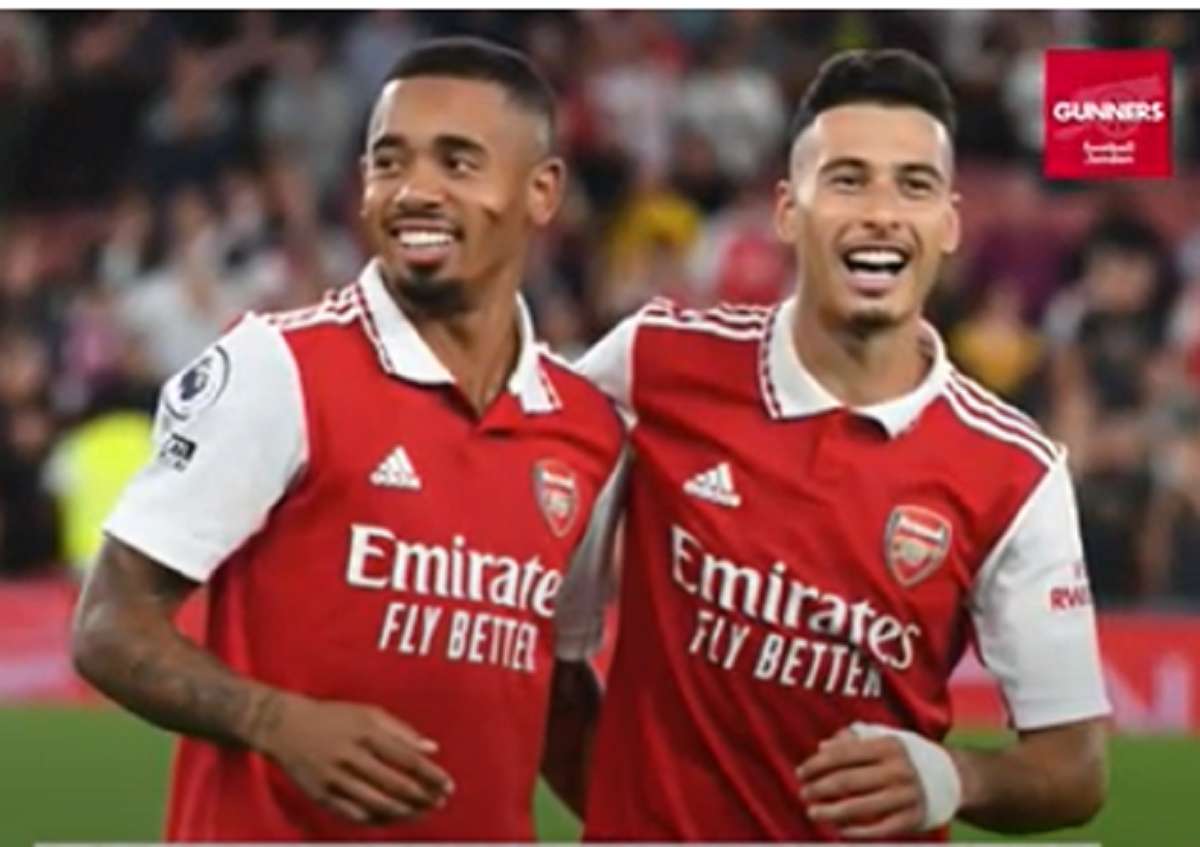 Arsenal captain Martin Odegaard has revealed the reason for his recent goalscoring form, having scored his fifth and sixth goals in the Premier League this season against Wolves on Saturday. The Norwegian’s brace was the difference between the two sides, earning the Gunners all three points.

It meant that the North Londoners go into the World Cup break top of the Premier League, building a gap on second-placed Manchester City to five points. While the form has been key in the early stages, manager Mikel Arteta has claimed that the mid-season break may halt the momentum.

“When a team is in that moment, you want to carry on playing, of course, but that’s not possible. We have to use that time as best as possible. Those not participating in the World Cup they will have some time off, which they fully deserve, and the rest can just fulfill a dream that every kid has to have the chance to represent their team in a national cup. It doesn’t get better than that.”

Odegaard’s double was a key moment for the Gunners in the game, with Arteta full of praise for the 23-year-old after the bold decision to name him captain this season: “He is in his own way and with his character. He’s a fantastic person and a fantastic footballer and what he’s doing at his age is not easy, and we are really happy to have him.”

His form in front of the goal has been a discussion so far, having struggled previously to find the back of the net but now regularly featuring on the scoresheet. Speaking to Arsenal.com about his form, he said: “I think I’m better at coming into those areas now – I attack the box more.

“They may not be the most beautiful goals, but I’m in the right places, and that helps a lot. I’m always happy to help the team with goals. It’s a good way to go into the break. We said before the game that we wanted to finish strong and we wanted to bring this good feeling into the break, and we did that. We have to come back even stronger and better, but at the moment, it’s looking good.”

Odegaard is now set for a month without footballing action, with his nation Norway not involved in the upcoming World Cup. It could allow the playmaker more rest time after a frantic start and more time on the training ground.

Barcelona News: Ex-player Martin Braithwaite claims Messi is the best in the world, while Ronaldo is ‘top 3 or 5’