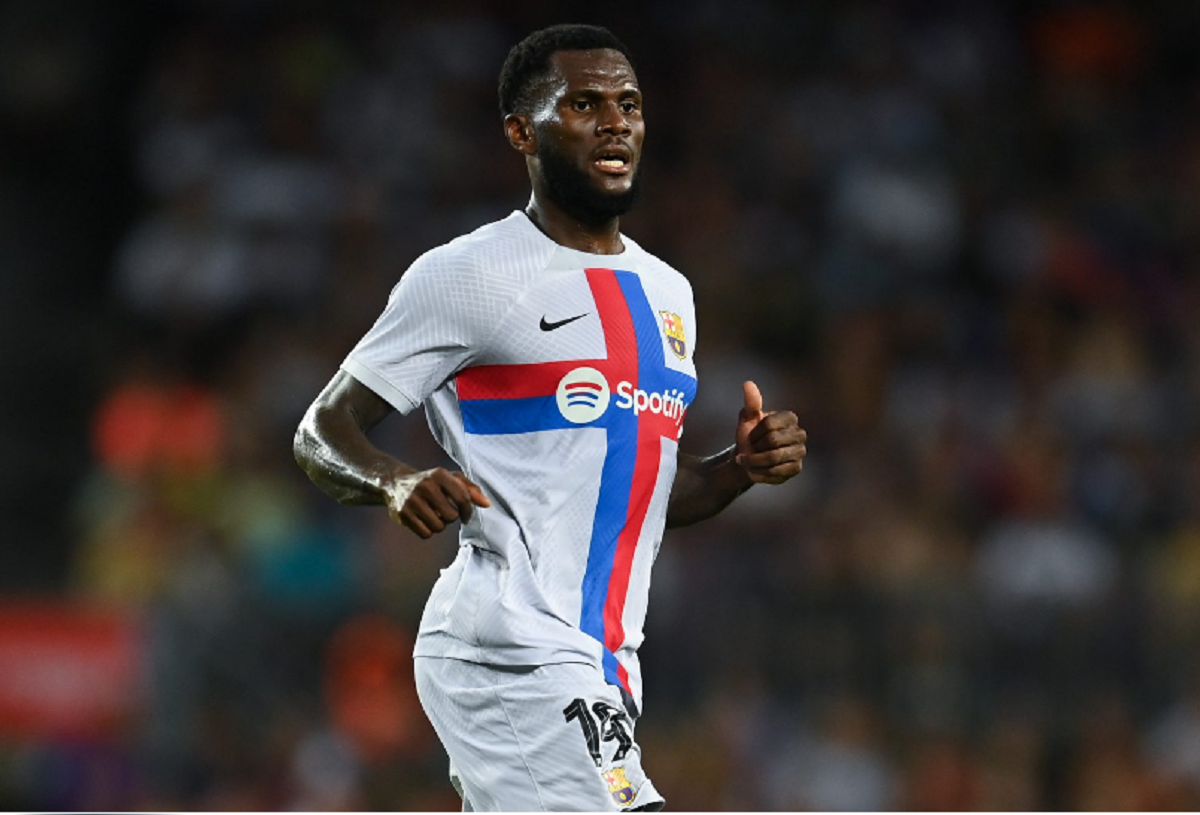 Barcelona are heading into the January transfer window in the search of fresh revenue, generated either through sponsorship deals or the sale of star players. The inflow of money could be essential in their bid to renew the contracts of several players in the team.

Memphis Depay has emerged as the prime candidate to be offloaded in the January transfer window. However, the Dutchman has shown no desire to leave the club mid-season and is willing to wait until the end of the season, when his contract expires.

According to Diario SPORT, Barcelona have another expendable option at hand as we enter the winter transfer window. The player in question is Franck Kessie, who is one of the few players who have struggled to make an impact under Xavi this season.

Formerly of AC Milan, the midfielder has failed to make his presence felt since joining the club on a free transfer window. He has started only two league games this season, falling behind the likes of Gavi, Pedri, Sergio Busquets and Frenkie de Jong in the pecking order.

Kessie’s situation at Barcelona has not gone unnoticed, and as per the report, Barcelona have even started receiving offers for the Ivorian.

Tottenham Hotspur, for one, have reportedly tabled an offer worth €15 million. Barça are currently studying the proposal and have yet to issue an official response. They are contemplating whether or not they should offload Kessie.

Head coach Xavi has not shown much desire to sell Kessie permanently since he believes the midfielder could be profitable for the club in the future, especially with Busquets likely to leave the club at the end of the season.

Things could get clearer in the coming weeks as the Catalans start to make definitive decisions on their transfer policy for the January window.

Lionel Messi, Robert Lewandowski qualifies to World Cup Round of 16